As my dentist is persistently asking me, is it safe?… 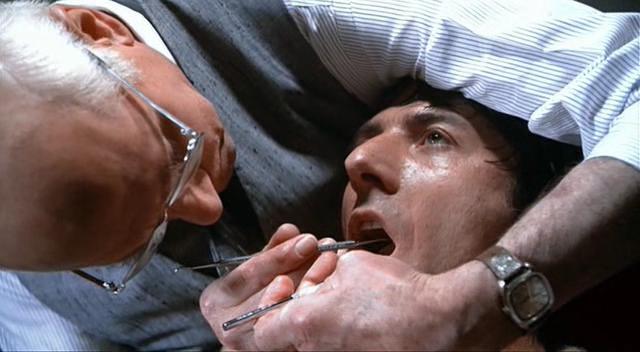 Having been asked to make some enhancements to an existing on-line application, I checked out the code from source control and made my way to the tests. Well you would wouldn’t you!

Selecting the root of the test source, I right clicked and selected run as JUnit test.

It was horrible; like a train crash or something.

After about an hour, I’d removed the errors my correcting path’s and references in the configuration. Unfortunately, I wasn’t in a position to address all the failures since I didn’t know what was bad tests and what was bad code. (Though since the application was live, with no outstanding bugs, it seemed reasonable to assume that the tests were stale.)

Within the tests I was disappointed, though not overly surprised, to find database dependencies to a database on some server. Luckily, the server and the database instance still existed, but I wasn’t really sure what it was used for.

A couple of days after tiding up the tests I was tracked down by team maintaining the mail servers. It appeared that the application I was looking into had been firing emails off to now defunct addresses that were collecting in their dead letter box.

Mixing unit and integration tests is not big and it’s not clever. Dependencies like these may seem reasonable to the developer in the heat of implementation, but they are not safe and make the subsequent support or enhancement of that software much more difficult.