Last night an old friend called me out of the blue. He was visiting Liverpool with work and was out for a drink with a group of colleagues.

To cut a long story short, he bumped in to Ian McCulloch, the lead singer of Echo and the Bunnymen. 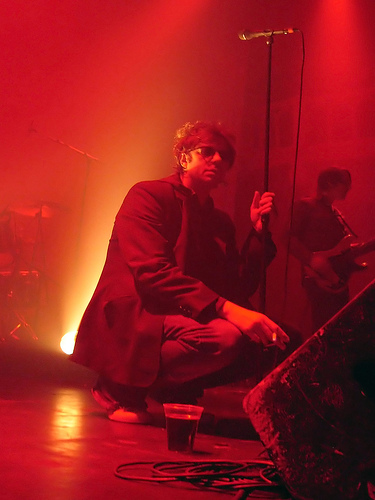 Following this chance encounter, my friend was understandably quite excited and felt a desire to share the event. Unfortunately, none of the twenty-odd colleagues he was out with had any frame of reference… “So?”, “Echo and the who?”.

What he needed was someone he had introduced to the band’s music over 20 years ago, someone who had joined him sneaking backstage at one of there gigs and someone who would definitely know what a big deal it was to to bump into an icon!

So he rang me.

His excitement was quite infectious.